A camera. A cancer diagnosis. True love. Romantic comedy. Award-winning writer and storyteller Brianna Barrett has performed her show about serious illness and resilience to audiences along the west coast since 2016. Now Brianna reimagines the experience of her one-woman play in audio form, navigating the threads of her life that continue to come together in surprising and unusual ways, even amid a global pandemic.

Welcome to Brianna Barrett’s semi-limited series: True Love & Other Noncommunicable Diseases, a podcast that manages to carve out a sharp narrative niche, elevating “coming of age” by swapping tragedy for comedy, and vice versa, in a heartbreakingly awkward and hilarious study of narrator-versus-performer, and the memory of self.

Inside today’s episode, as timely as ever, Jay and Brianna break down the meta-meta and the nitty gritty of storytelling. What does “better now” mean for a cancer survivor? And what would your ex say if you told them that you had written a play about your past relationship and then performed it on stage for thousands of strangers over the past several years? And by the way. You’re going to read that play aloud to them. Alone. While recording their reaction.

Brianna Barrett is a playwright, storyteller, obscure history buff, and avid tea-lover. Her full-length theatrical work has been developed at Artists Repertory Theater, Theatre33, Fertile Ground Festival, HART Theatre, and UCLA. Her TV work has been developed with Stuber, Farah Films, Hollywood Laundromat and ICM. She’s performed at venues such as Pickathon (yes the music festival!), and now she’s performing in your ears via her debut limited series podcast, True Love & Other Noncommunicable Diseases.

Visit https://3clipspodcast.com for all episodes of the show.

Subscribe to his newsletter, explore his course for podcasters, or watch and listen to all of Jay’s shows and projects at http://jayacunzo.com

True Love & Other Noncommunicable Diseases can be found at: https://www.briannabarrett.com/podcast

This episode was produced by Jude Brewer. Learn more: www.judebrewer.com 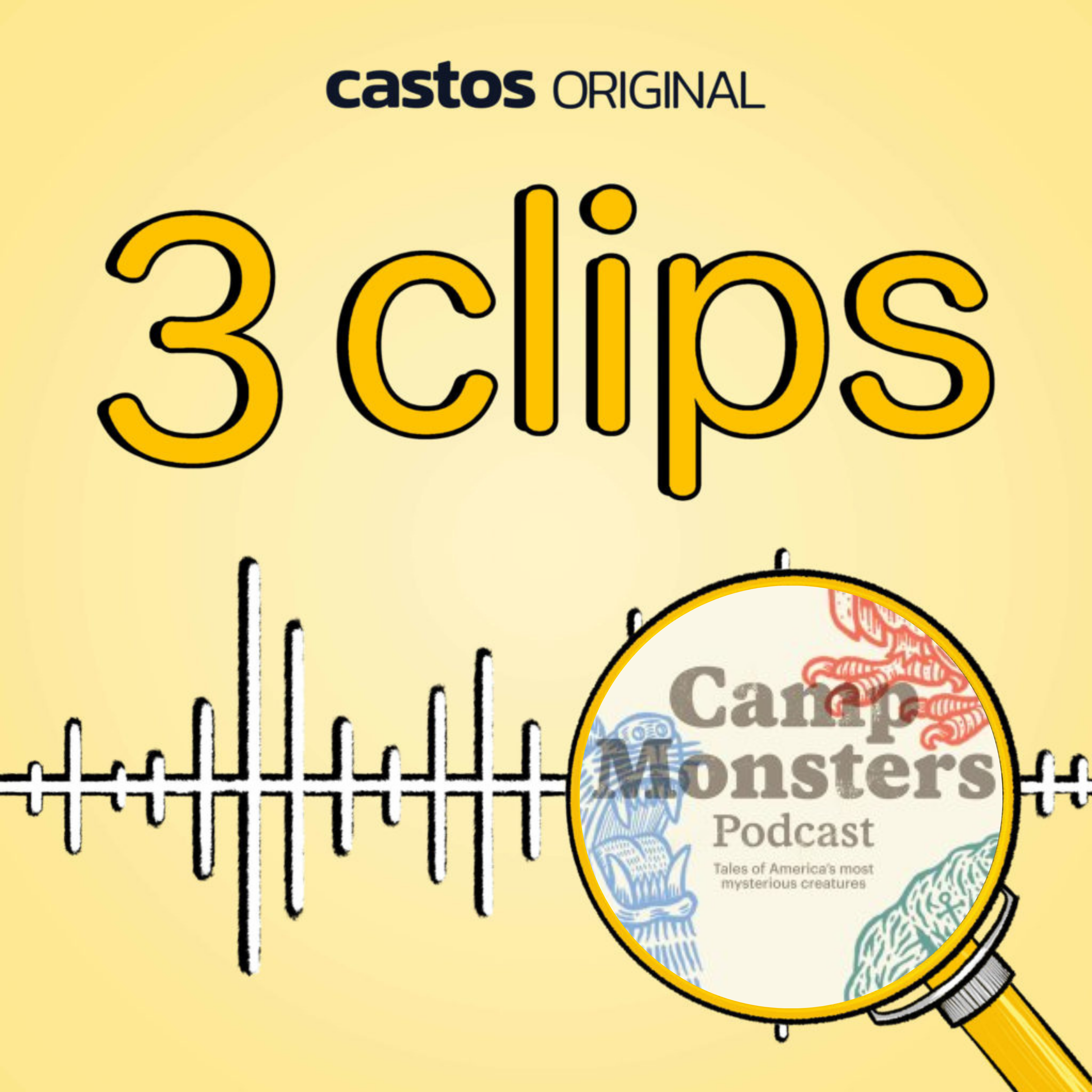 By The Book: The Structure of Incredible Episodes (ft. Kristen Meinzer)

On this episode we are so excited to feature podcasting superstar (or as we say on the show, superhero!) Kristen Meinzer. And we’re breaking down By the Book—the hit show Kristen co-created and co-hosts with Joleta Greenberg—which is going into its eighth season! Kristen brings her wealth of knowledge as someone who’s been in the industry for over a decade; who’s hosted, produced, and created numerous shows; and who’s written the must-read book for podcast creators: So You Want to Start a Podcast: Finding Your Voice, Telling Your Story, and Building a Community That Will Listen. Host Jay Acunzo and Kristen get into many key topics, like why structure is a must, ways to connect with your audience, how to deal with listener criticism, and why you should focus on your show’s content instead of obsessing over your microphone—and more. This is a great one, featuring one of the best in the business; you won’t want to miss it! SUBSCRIBE TO THE NEWSLETTER FOR CREATORSEvery week in Playing Favorites, 3 Clips host Jay Acunzo shares a new idea or story all about making things that make a difference. If you’re tired of all the tips, tricks, cheats, and hacks, and you just want to make more resonant things, join thousands of your peers who get Jay’s note every week, plus exclusive access and discounts to other projects:Subscribe: https://jayacunzo.com/newsletterPODCAST COURSE: GROWABLE SHOWSJay’s on-demand course deconstructs dozens of real-world show examples and offers 10 original videos plus a guided system for developing your ideas to be more deeply resonant, refreshingly original, and worthy of your audience’s subscription.Don’t just make Yet Another podcast. Make the podcast that only you can make. ...

Trailer: Podcasters Dissect Their Best Work (A Different Kind of Podcast About Podcasting)

On 3 Clips, we believe "Creativity" doesn't mean "BIG." Instead, creating great things requires a lot of small, hidden choices and moments. Each episode of the show, we bring those smaller things into the light to examine them: the tiny production techniques, the tough decisions, the highs and lows that go into making anything special.While we have a focus on serving makers and marketers who use their shows to support their brands, we venture far outside the marketing world to talk to some of the best minds in podcasting. You'll hear from producers and hosts who have decades of experience, and serial side project creators making their first podcasts.Each episode, we break down 1 show through 3 clips, and some other segments, too. It's all in the name of helping you return to work and make your audience's favorite podcast.Don't Forget to Join Playing Favorites:Join host Jay Acunzo's weekly newsletter, Playing Favorites, to get every new episode via email, plus one weekly idea written to you each Friday morning, all about making more resonant, more creative content. Subscribe at https://jayacunzo.com/newsletter ...

Big Questions on Brands and Shows with Phil Nottingham of Wistia